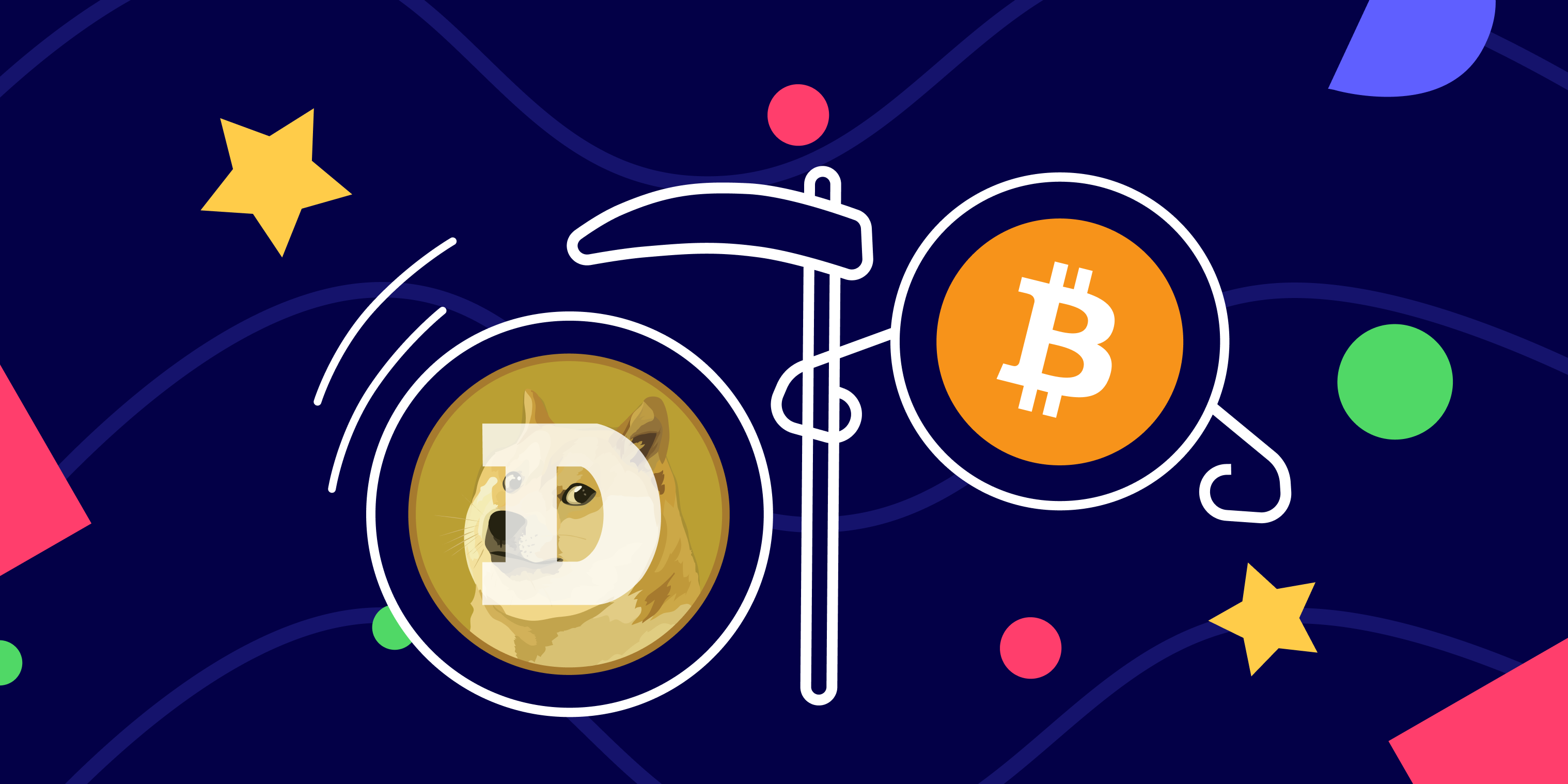 Here’s what is special behind the largest ($0.5B+) digital collectibles sale in the history of this red-hot segment.

In its daily recap, GetBlock unveils who stays behind the record-breaking NFT trade and massive Bitcoin (BTC) rally.

‘CryptoPunk’ NFT has been sold for $532 mln, but there’s one caveat

Today, on Oct.29, an anonymous NFT trader who goes by @sobylife in Twitter, made the headlines by record-breaking purchasing. He/she bought CryptoPunk 9998 character for more than $532 million or almost 125K Ethers by the time of trade.

This was the largest ever on-chain NFT sale in USD, so I knew I had to go for it and make history

Here is the story, it’s time for a thread 👇

This is by far the largest single trade in the turbulent history of an NFT segment. However, even in the context of the ongoing digital collectibles mania, this price has nothing to do with supply/demand principles.

Crypto analysts unveiled that it was the holder of NFT who bought it from himself. He/she borrowed this unbelievable sum from a couple of decentralized lending protocols including Compound Finance (COMP) and returned the funds immediately after trade.

He/she admitted that the point of this manipulation was to stimulate the interest in his tokens on Larva marketplace and to bring CryptoPunk 9998 to #1 position in the rankings of most expensive NFTs ever.

In recent days, when Bitcoin (BTC) price printed fresh all-time-high over $67,000, traders and analysts were guessing about the most influential catalysts of this magnificent upsurge. While the majority of Crypto Twitter speakers attributed this growth to retail interest, Kraken Research experts arrived at the opposite conclusion.

According to the fresh report, Bitcoin (BTC) whales (wallets with 100+ BTC) continued accumulating aggressively over $60,000. The average volume of holdings of all Bitcoin (BTC) wallets from this category increased by 0.25% in three weeks only.

Also, the number of wallets in this super-elite club surged by 1.6% in October, 2021. As such, Bitcoin (BTC) whales are sure that this marvellous rally is nowhere near its ending. 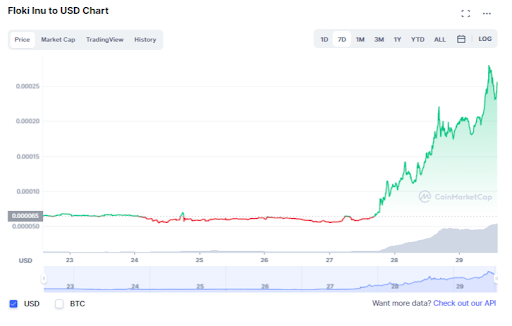 Just like all other meme-coins, FLOKI has zero real-world utility and can be used only for trading. As such, this spike has nothing to do with technical or marketing progress and should be attributed to speculative interest only.

Two largest dogcoins, SHIB and DOGE, also witnessed double-digit increase in the last 24 hours; they both earned the spots in the Top-20 by market capitalization.