What is a Smart Contract in Blockchain?

Although in 1991, Stuart Haber and W.Scott Stornetta released a research paper dedicated to timestamping digital documents, it wasn’t until 2008 that the first blockchain introduced in the Bitcoin whitepaper rose to success.

As of today, 31 years later, there are thousands of blockchain-based cryptocurrencies. Not only that, blockchain technology is utilized for building various decentralized applications (DeFi, Metaverses, DEXs, etc.), non-fungible tokens (NFTs), and smart contracts in particular. In this article, we will focus on the history of blockchain technology and the significance of smart contracts in the decentralized digital world.

What is a blockchain?

Simply put, a blockchain is a distributed public ledger used to describe a type of database storage. The information on a blockchain is recorded in interconnected blocks and cannot be altered. The blockchain does not need an intermediary to validate stored data. Each new block is added in chronological order, starting with the initial block, also known as Genesis, and assigned a hash number.

The blockchain is a Peer-to-Peer network with its security being ensured by providing an exact blockchain copy to every participant. In the case of information on a block being tampered in any way, this change will be immediately reflected on the blockchain and rejected due to the immutable nature of blockchain technology. 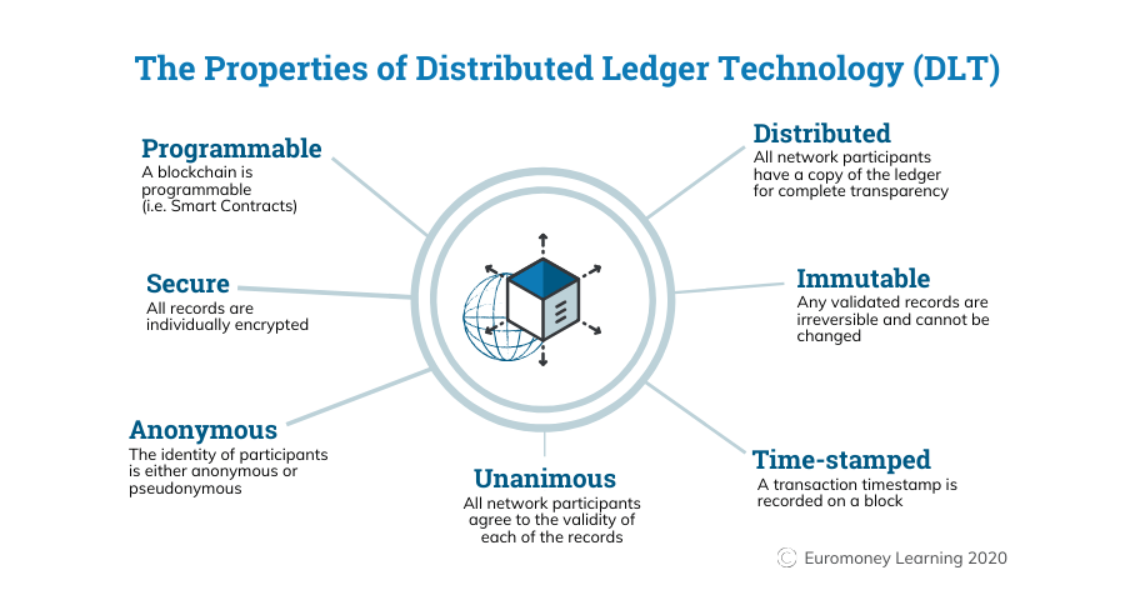 Blockchain technology received a significant amount of attention in 2008 when it was described in the Bitcoin whitepaper by Satoshi Nakamoto. There, blockchain is utilized for recording BTC transactions without any central authority involved. The anonymous mastermind behind Bitcoin defined the process of adding new blocks to the chain as "digitally signing a hash of the previous transaction and the public key of the next owner and adding these to the end of the coin." Blockchain is also used to supply networks, including Bitcoin, with higher transparency and traceability.

What is a smart contract and how does it affect a blockchain? 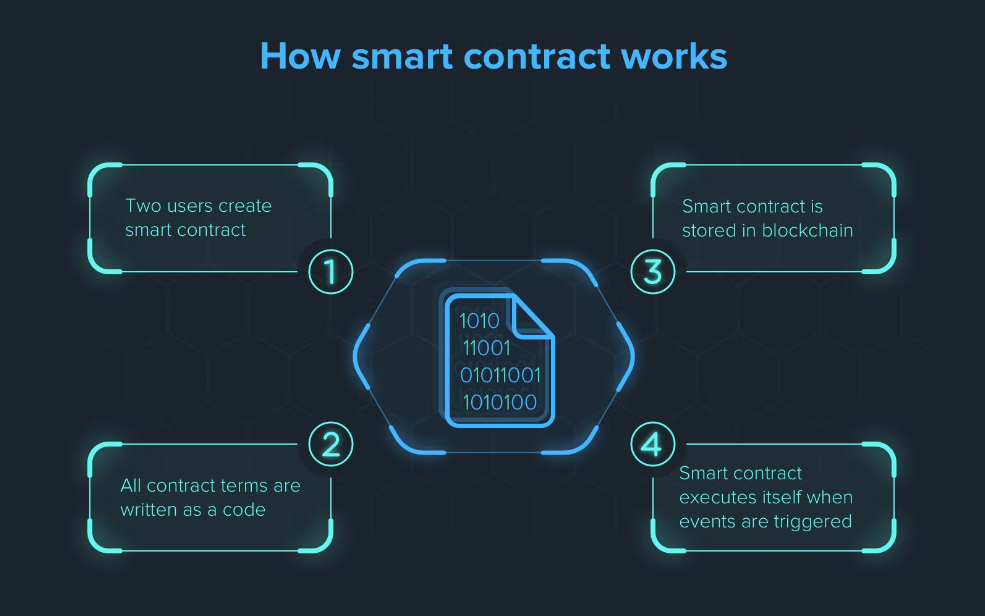 Blockchain consists of several key elements. Some of them provide smart contract support, which often becomes a major point for choosing a blockchain for further application development.

To better understand the logic behind a smart contract, let’s first acknowledge the fact that being bound by contracts of various kinds is an essential part of almost everyone’s experience - this could be a written, a verbal or any other sort of agreement.

Smart contracts work in the same way, except for the fact that they are code-based and completely open to the public ledger. Essentially, a smart contract is a self-executing computer program, which allows decentralized applications to perform automated transactions and store data on the blockchain by following a set of certain conditions.

Smart contracts are built to provide major benefits to blockchain technology, especially when it comes to creating decentralized applications. Thus, for instance, the execution of all conditions envisaged by the contract allows for immediate transaction verification, improving the overall speed and efficiency of the blockchain, while remaining fully transparent (decentralized), accurate, reliable, and automated.

Next up is security. Naturally, when working with finances or creating your own product on blockchain, you want to make sure your data is secured to the maximum capability. Smart contracts are encrypted and so are transaction entries between participants on blockchain. Each entry is connected to the previous one, turning it into one irreversible chain of events. Besides, smart contracts eliminate the need to pay extra fees.

How to use a smart contract?

As stated above, smart contracts are basically computer-generated encrypted protocols containing conditions that must be followed in order for the transaction to be processed. Let’s look at some of the stages of transaction execution via a smart contract.

How can GetBlock help?

GetBlock // Source: GetBlock.io
GetBlock is one of the top leading blockchain nodes providers for users who want to build robust and reliable decentralized applications by implementing the latest blockchain technology.

Blockchain technology has brought an unprecedented number of technological advances in recent years. While that number is likely to increase, blockchain technology is still in its fairly early days. GetBlock helps both beginners and professionals save their time and money by providing 24/7 technical support and fair pricing.