The Metaverse and Cryptocurrency: Ways to Evolve Together

The Metaverse is a concept that even an average person is somewhat familiar with (thanks to the popular comic books and movies); however, the idea itself is not new at all. Back in 1992, American writer Neal Stephenson coined the term “metaverse” in his science fiction novel Snow Crash.

In the last few years, there have been more mentions of the Metaverse in connection with digital finance, including cryptocurrency. Some experts believe that the Metaverse is a key dominant in shaping our future digital experience.

So… what is ‘Metaverse’, again

First off, it is important to distinguish between the two completely different things - metaverse and cryptocurrency. The Metaverse is used to describe an augmented virtual reality space created to imitate real-life experiences. Simply put, the Metaverse represents a collection of digital words.

According to some analysts, it is expected that the Metaverse is likely to infiltrate most real-life sectors in one way or another. Having its own ecosystem, the Metaverse uses cryptocurrency as its primary means of payment.

Largely, the Metaverse gained momentum last year, when the concept was introduced to the mainstream public. The trend was hard to miss out on, with Facebook’s widely publicized rebranding to Meta, well-known international companies, such as JP Morgan and Adidas, purchasing plots of land in the Metaverse, and the emergence of NFT exhibitions.

Projects to Check Out in the Metaverse

The Metaverse has existed for quite some time, and the word itself has been thrown around here and there. Naturally, a huge chunk of the widespread success is assured by the projects, which attract large numbers of users and investors. One of the most popular examples we have yet to mention is Metaverse games.

Recently, the Metaverse approached a new level of popularity when Blockchain technology and NFTs were introduced. These new types of Metaverse games are also known as ‘Play-to-Earn’. They combine three key elements - blockchain, cryptocurrency and - you guess - the metaverse.

Some of the big P2E blockchain game names include Axie Infinity, The Sandbox, Decentraland, Second Life. 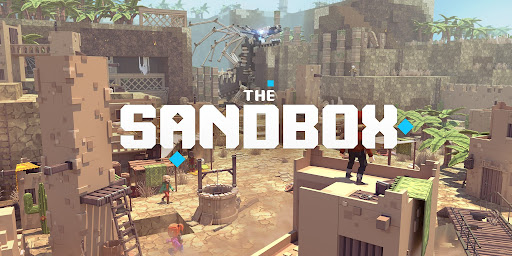 Created by Sky Mavis in 2018, Axie Infinity became the talk of the town in no time. This Ethereum blockchain-based fantasy game lets players train and compete with monsters (the so-called Axies are also tradeable as NFTs), while earning AXS tokens. 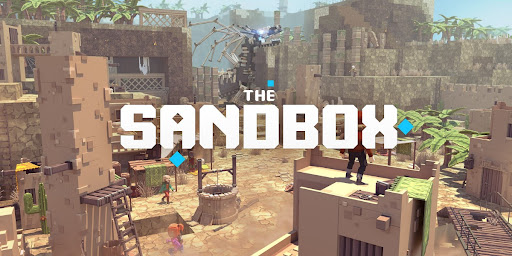 Arguably one of the most popular P2E games out there, The Sandbox describes itself as the place to ‘build, own, and monetize your gaming experience’. The game, initially released in 2012, is built on the Ethereum blockchain. The Sandbox uses its own utility token SAND to perform operations within the game and reward participants. 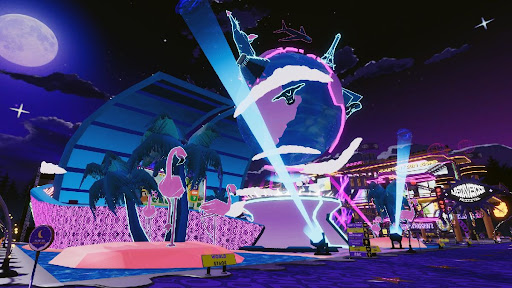 Decentraland is known to be ‘the first-ever virtual world owned by its users’. This in-browser game allows players to buy plots of virtual land in the form of an NFT. Decentraland has its own utility token - MANA. Purchased land can be used to create any sort of artwork - there is no limit to imagination. 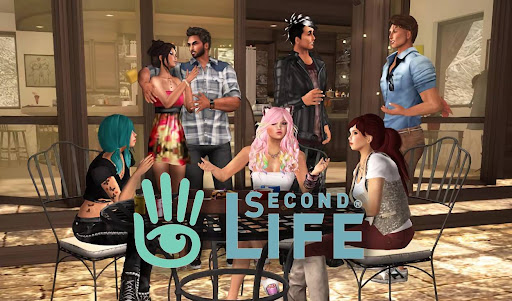 One of the first ‘metaverse’ games to ever exist, Second Life was released almost two decades ago, in 2003. Users can generate their own avatars and create a ‘second’ life in a virtual world. Second Life is a pioneer in the field, and many argue that the game has laid the foundation for what we consider ‘metaverse games’ today.

N.B. Check out Getblock’s manual on how to earn with ‘Play-to-Earn’

The Metaverse gaming industry represents a wide variety of future prospects for both developers and crypto enthusiasts. There is no doubt that the idea of real-life presence is what makes Metaverse games essentially different.

Metaverse and Cryptocurrency: What’s Next

We have mentioned the booming industry of Metaverse games, backed by blockchain technology, NFTs and, of course, cryptocurrency. Obviously, this is a highly prosperous industry with many plausible outcomes for new advances in development, technological growth and aspirations. However, this is not the only way the Metaverse could potentially affect crypto in the years to come.

The present world strives to make complicated things easier. The Metaverse and cryptocurrency could be used towards creating innovations at a much higher level compared to what we know now.

While the Metaverse represents a gateway into the dreamy world, full of endless possibilities, cryptocurrency allows users to make peer-to-peer transparent transactions without having to refer to a third party. This opens new doors for even more enhancements yet to be realized.

According to analysts, the Metaverse in combination with cryptocurrency could potentially benefit real estate markets by providing real estate agents with a much more effective way of selling real-life assets. As many are familiar with, the process involves quite a heavy presence of middlemen, such as banks, and the idea of handling business matters within the Metaverse seems rather attractive.

With this in mind, any business venture that seeks to escape the mundane reality could benefit from transferring matters into the hands of the Metaverse and cryptocurrency.

As the Metaverse and cryptocurrency are still in their early stage of development, it is nevertheless important to note that despite being a hot mainstream topic for quite some time, they do in fact represent an immense level of opportunities for further collaboration.

The Metaverse has already affected cryptocurrency in the most lucrative way. It has unlocked possibilities for mass adoption, blockchain development, and overall implementation in most sectors of our daily life.