Its mechanisms are harnessed by a plenty of decentralized applications. As of early Q3, 2021, which apps are the most popular on BSC?

Not unlike Ethereum, Binance Smart Chain evolved into a ‘DeFi first’ chain. While Tron is a safe-haven for gambling and high-risk dApps, Eos is largely used by games, BSC retains Ethereum’s patented focus on DeFi. Many BSC-based dApps represent the copycats of Ethereum-based ones (e.g. PancakeSwap/Uniswap and so on)

Decentralized financial protocols (DeFis) should be referred to as a wide class of decentralized (blockchain-based) software programs that execute basic financial operations. Mostly, DeFis allow its users to earn by providing liquidity to specific pools, by borrowing their tokens to lenders and by staking tokens of ‘Proof-of-Stake’ blockchains.

The interfaces of BSC-based DeFis are connected to the nodes either directly or through Binance Smart Chain API of nodes connection providers.

First six spots in BSC’s dApps ranking by 24h volume (net USD-denominated sum of money transferred by all users of this or that dApp) are booked by decentralized financial protocols.

Undisputed leader, PancakeSwap (CAKE) is a BSC-based clone of flagship Ethereum decentralized exchange Uniswap (UNI). It attracts users by sharing with them a portion of transactional fees. 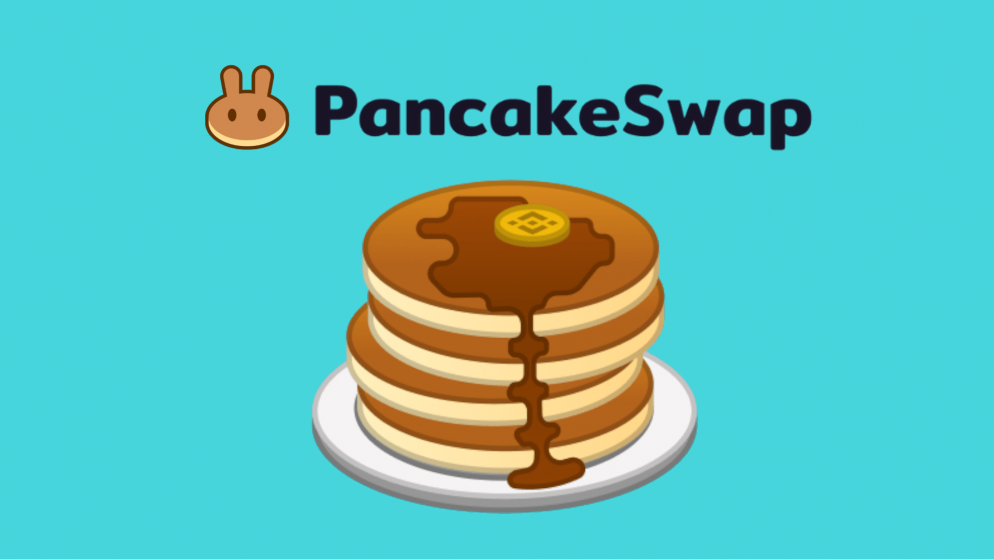 MDEX, Baby Swap and ParaSwap are the most popular decentralized exchanges for BSC-based tokens.

Modern smart contract platforms are the bonanza for various games, gambling tools and high-risk passive income schemes due to its transparency, rich toolkit and censorship-resistance. Many of them are connected to BSC via Binance Smart Chain API provided by numerous vendors.

Cryptoblades, an NFT-focused role-playing game, is the most popular game on Binance Smart Chain. With Cryptoblades, players create weapons to fight with monsters and organize massive raids against each other. BSC-based tokens SKILL are the core native asset of Cryptoblades.

Second most played BSC-based game is DungeonSwap. It is a textbook example of GameFI, a novel concept that emerges in the intercourse between DeFi and decentralized gaming. DungeonSwap boasts gamified ‘yield farming’ modules and NFT instruments.

TreasureKey is an ecosystem of gambling products that runs on Binance Smart Chain (BSC). Its users can choose between numerous card games powered by NFT options. It has amassed almost $150,000 in liquidity allocated on smart contracts.

Recently, Binance Smart Chain ecosystem made its foray into the segment of non-fungible tokens (NFTs). At press time, largest BSC-based marketplace Treasureland has almost 7,000 users registered with $88K on balance.

Getblock.io is a world-leading node access provider for BSC-based decentralized applications: wallets, games, exchange, DeFis. With our offerings, a next review like that might see your dApps going through the roof!