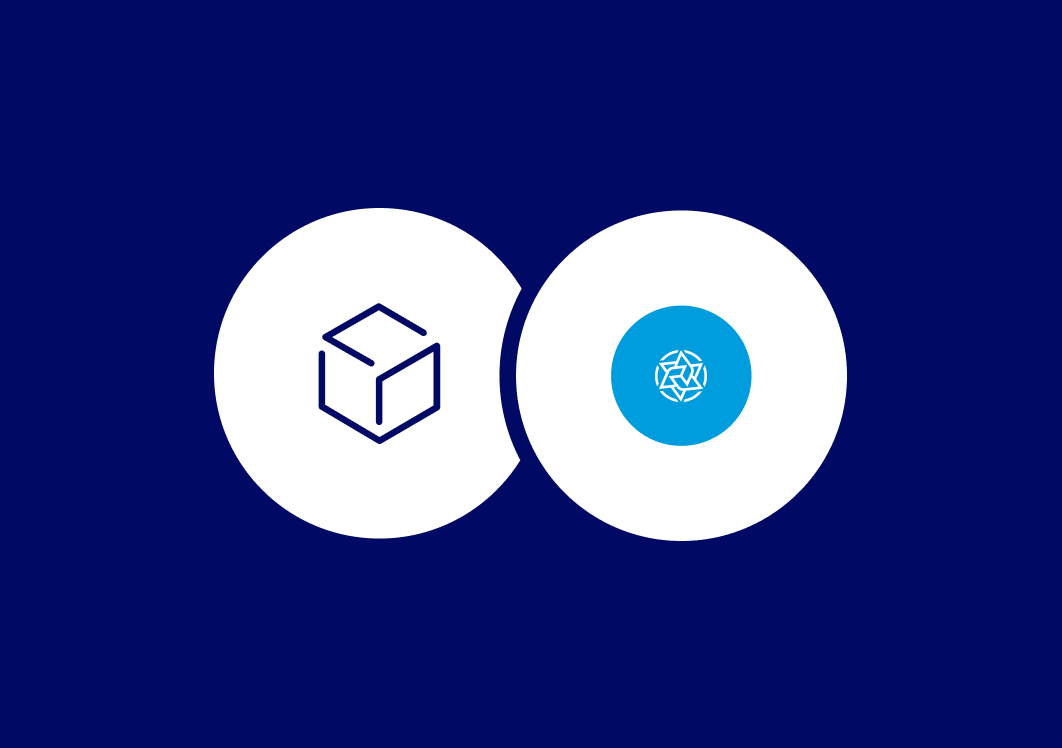 About the IRISnet Project

The IRIS service was named after the Greek goddess Iris, who represents the rainbow. She is the gods' messenger that connects heaven and earth.

IRISnet is a kind of communication platform for connecting other blockchains and their applications. IRISnet is built on top of the Cosmos SDK which is originally aimed at improving the decentralized finance (DeFi), artificial intelligence (AI), eCommerce, and healthcare areas. The Cosmos SDK allows developers to reduce development complexity by providing a basic blockchain framework.

The IRISnet node provider has been operating since March 2020 and is part of the Blockchain Service National Network (BSN).

IRISnet is a cross-chain service infrastructure that is used to link other blockchains and their applications to create robust distributed business applications. The use of blockchain in the business allows off-chain computing and ledger transactions to be combined.

The project raised $ 22 million through the private tokens sale and is aimed at small and medium-sized enterprises that provide their services in an open network.

The IRISnet blockchain uses the Bonded Proof-of-Stake (BPoS) consensus mechanism which is a form of DPos consensus mechanism that provides additional rewards to participants holding a large volume of tokens. 100 validators can be used with the IRISnet network's basic settings. Validators are picked on how many IRIS tokens have been selected for staking and delegated by other users.

IRISnet blockchain product token IRIS is used for delegation and placement in the consensus algorithm, execution of Smart contracts, charging a commission percentage for transactions. The IRIS digital asset votes on governance proposals.
Here are the key problems that can be solved using the IRIS communication platform on the Cosmos SDK blockchain framework:

IRISnet is listed on 7 exchanges and 16 active markets. Binance is the most active exchange where IRISnet is traded. There are 369,6 coins in commerce.

IRISnet cryptocurrency mining is not carried out. The coins are issued exclusively by the cryptocurrency developers. 43% has been issued on IRISnet of the total volume (2,002,560,428 coins.) are planned by the founders.

The crypto coins private sale revenue will be used for the IRIS network development.