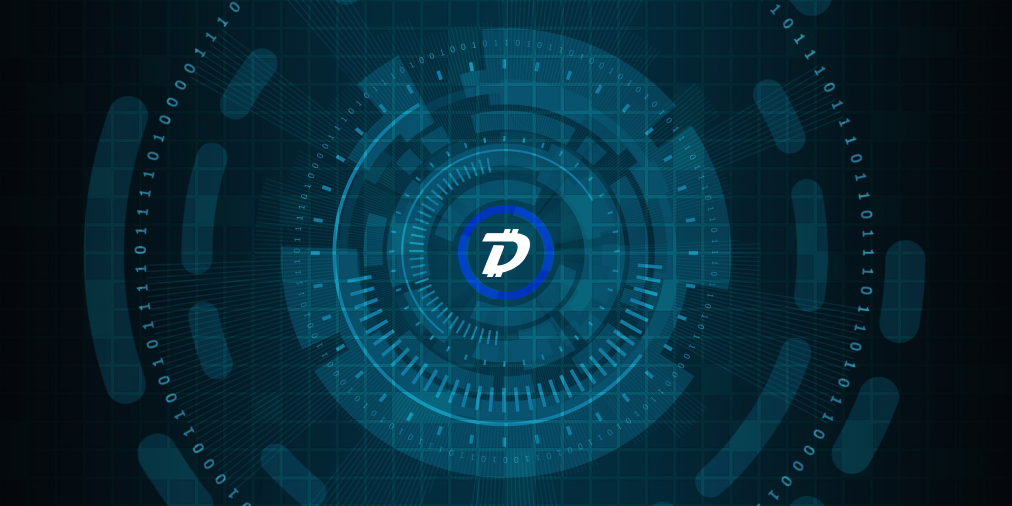 What is Digibyte and How Does It Work

Digibyte is one of the oldest coins on the crypto market.

Its history goes back to the year 2014 when it was forked from the Bitcoin blockchain and became very popular. Its founder Jared Tates wanted to create a cryptocurrency that would be more decentralized than Bitcoin and would be also more suited for commercial use as a means of payment.

Digibyte has many unique features. One of them is its mining algorithms. Unlike Bitcoin or Ethereum or any other Proof-of-Work cryptocurrency, Digibyte has 5 different algorithms incorporated with the goal to improve the security of the network. All operations on the blockchain are always split between these five algorithms: Scrypt, SHA256, Groestl, Qubit, and Skein. It has a very fast block confirmation time – a new block gets generated every 15 seconds.

Despite being a fork, DigiByte got a very dedicated team of developers and a large community. Currently, it has over 100,000 nodes around the world running on various devices, including smartphones. Since its launch, the developers have added many new upgrades to Bitcoin’s original protocol. Now it has three layers:

What makes DigiByte stand out among many other blockchains? Mining algorithms, privacy features, ASIC resistance, smart contracts, SegWit support, and real-time difficulty adjustment – all in one.

Dandelion++ is the privacy solution implemented in 2019. It obfuscates the sender's IP address making it impossible to track the transaction back to a person. Privacy features don’t meet the high demand on the market, because crypto users rarely need to cover their tracks – according to the latest SWIFT study, money laundering is a rare use case for crypto, unlike the mass media paints it. But some people may still find it useful to keep their privacy intact.

SegWit is a common upgrade for many networks based on the original code of Bitcoin. It is implemented in Bitcoin, LiteCoin, and DigiByte. SegWit is designed to ease the clogging problems of PoW-based networks, optimizing space inside each block, and removing signature data from transactions.

DigiShield is one of the oldest features of the network, it tracks the current difficulty and adjusts it in real-time to keep the optimal transactions throughput.

Does it have a future?

DigiByte is a very old network but it’s still up and running. Its founder Jared Tates stepped back from the position of the main developer but didn’t sell his stack of coins and declared that he would continue working on new decentralized applications on DigiByte blockchain. Its native currency occupies the 37th place in global rankings and more and more exchanges add it.

For anyone wanting to test DigiByte now, it’s easier than before. You can simply rent a node for your own needs using our SaaS service GetBlock.io. It offers dozens of virtual blockchain nodes for various purposes, thus you don’t have to set up your own node! Just connect to it when you need, and we hope you’ll find a good use for your DigiByte node.