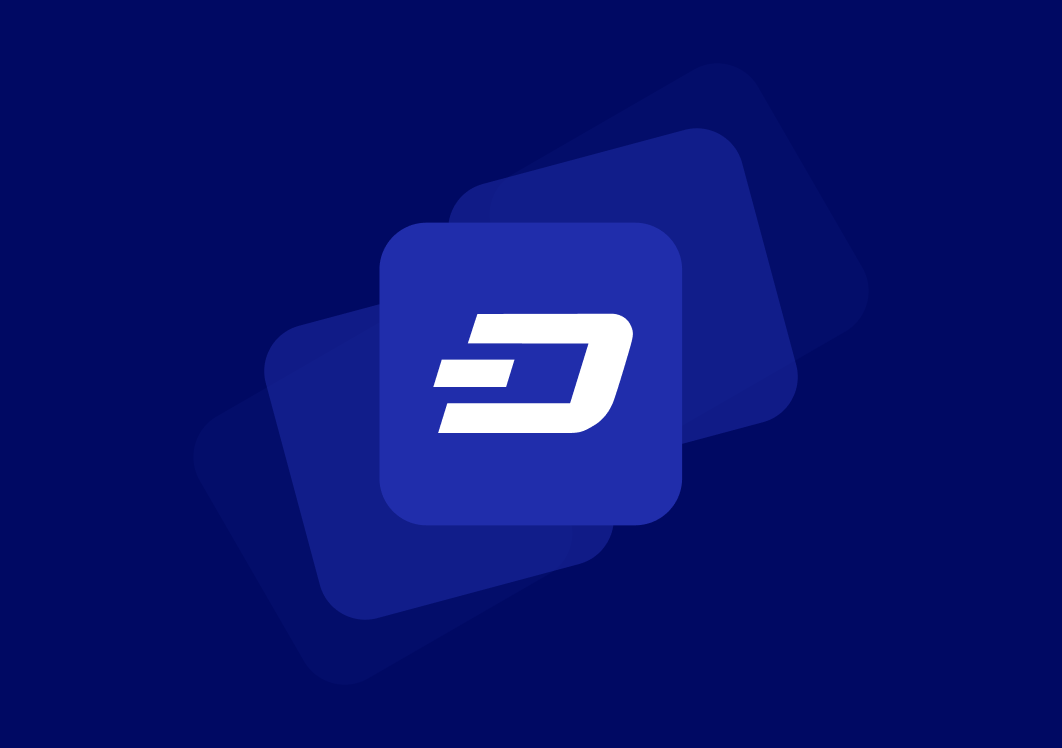 It all started as a simple upgrade proposition for Bitcoin by Evan Duffield who wanted to add new privacy properties to Bitcoin.

It all started as a simple upgrade proposition for Bitcoin by Evan Duffield who wanted to add new privacy properties to Bitcoin. But the BTC community refused to accept it and Evan forked Litecoin to create a separate network. Initially, it was named Xcoin, then renamed to Darkcoin. However, Darkcoin was rather a bad name because people thought it was created for Darknet, for drug buyers and illegal gun traders. Renaming it to DASH (Digital CASH) in 2015 solved this problem.

Since 2014 and up to this day DASH occupies the top-30 in Coinmarketcap charts. It has many developers and an active main team that continues to support it. It has 4,800+ merchants and services accepting payment in its coins and more than 83,600 daily active addresses according to their official site. The network is highly stable and never was successfully attacked yet. How does it work?

DASH still works on the Proof-of-Work consensus model but with some upgrades. It features not only miners but also masternodes which allows to implement many additional features in the network. Unlike Bitcoin, DASH has privacy features that enable sending coins without leaving a trace of the sender and receiver by mixing coins, also it’s a lot faster. It only takes 1 second for a transaction to be settled thus it can be used for payments in stores and restaurants.

InstantSend is another masternode-dependent feature. It enables instant sending of funds across the network instead of waiting for multiple confirmations to prevent double-spending. When a transaction gets sent instantly, the client indicates it to the whole network, and the funds get locked until the transaction is complete. Then several randomly chosen masternodes vote on allowing that fast transaction to be performed. If consensus is reached the masternodes send the message to the whole network that the transaction is confirmed. If they don't agree on this transaction, then it must be confirmed in a regular way.

The last function of masternodes is voting on proposals. DASH follows the self-governing model and the funds for improving the network are taken from every block reward to be put into the common pool. 45% of every block reward goes to miners, 45% goes to masternodes and 10% goes to that common pool. Masternodes vote and decide what proposal is the best and should be implemented in the network.

How to become the node owner

Getting your own masternode is pretty easy but expensive – all you have to do is buy 1,000 DASH coins and set up the special software for running a node. You have to keep these coins untouched all the time otherwise you lose the masternode status.

Also, you can set a regular mining node for development purposes or just to receive mining rewards. The circulating supply of DASH is 9,7 million DASH and its maximum supply is limited by 18,9 million, thus mining it is still profitable, because it becomes more scarce over time.

If you don’t want to set up a node, because it requires dedicating some resources to it, you can use GetBlock.io to connect to a DASH node and use data provided by it. It’s fast and easy, has a well-documented API and can be accessed anytime you want. GetBlock is an official partner of DASH. So, whenever you need a DASH or any other popular node, you can use GetBlock. We hope it will be useful to you.