What is a Blockchain Node and How Does it Work?

What is a Blockchain Node and How Does it Work?

The blockchain industry is growing fast currently. It has many applications, not as many as people dreamed about it in 2017, but still enough to be considered an industry with enormous potential. Thus there are hundreds of various blockchains, some of them are private, which means it can’t be accessed without proper permission, some of them are public, but almost all of them work on nodes. That means that some entities, organizations or individuals, set up proper software and hardware and become an operator processing transactions in the blockchain network. For their services they usually get rewards but in some cases being an operator is an obligatory condition for getting access to some commercial private blockchains. There are many types of blockchain networks and all of them have different nodes.

The original scheme invented by Bitcoin creator, Satoshi Nakamoto, is called Proof-of-Work (PoW). Currently, it’s probably the most secure algorithm among all blockchains if we talk about large networks such as Bitcoin, Litecoin or Ethereum. At the same time, it’s very easy to take control of a small PoW network. The reason is very simple: a large network means more nodes and more hash power. In the case of Bitcoin, there are 10,000 full nodes that secure the blockchain and it’s necessary to have a slightly larger number of malicious nodes to be able to actually attack it. Such an attack would require spending more than $100 million on hardware so nobody will ever attempt it. Ethereum and Litecoin are equally protected by miner nodes. Small network, on the other hand, suffer from the same miners, that can move some of their resources to the other network and attack it, reorganizing the main chain.

Another type of nodes is Proof-of-Stake nodes. Instead of hardware resources, those who want to set up a node, need to have tokens of a certain network. The node owners in a PoS network are called “stakers”. The chance and the probability of confirming a transaction and getting token rewards depends on the amount of held tokens. The more tokens the staker has the better the chance. Thus the only nodes who have the opportunity to successfully attack their PoW network are the ones with the largest balance, and they will suffer more than all the others if something happens with the blockchain and its tokens.

Delegated Proof-of-Stake (dPoS) is similar to PoS, but instead of verifying transactions on their own, token owners delegate their votes to large nodes, and those nodes that get the majority of votes become the delegate nodes which confirm all transactions. DPoS networks usually have a very limited amount of nodes, 15-100, as well as private blockchains, where all node operators are predetermined by the owner of the blockchain. 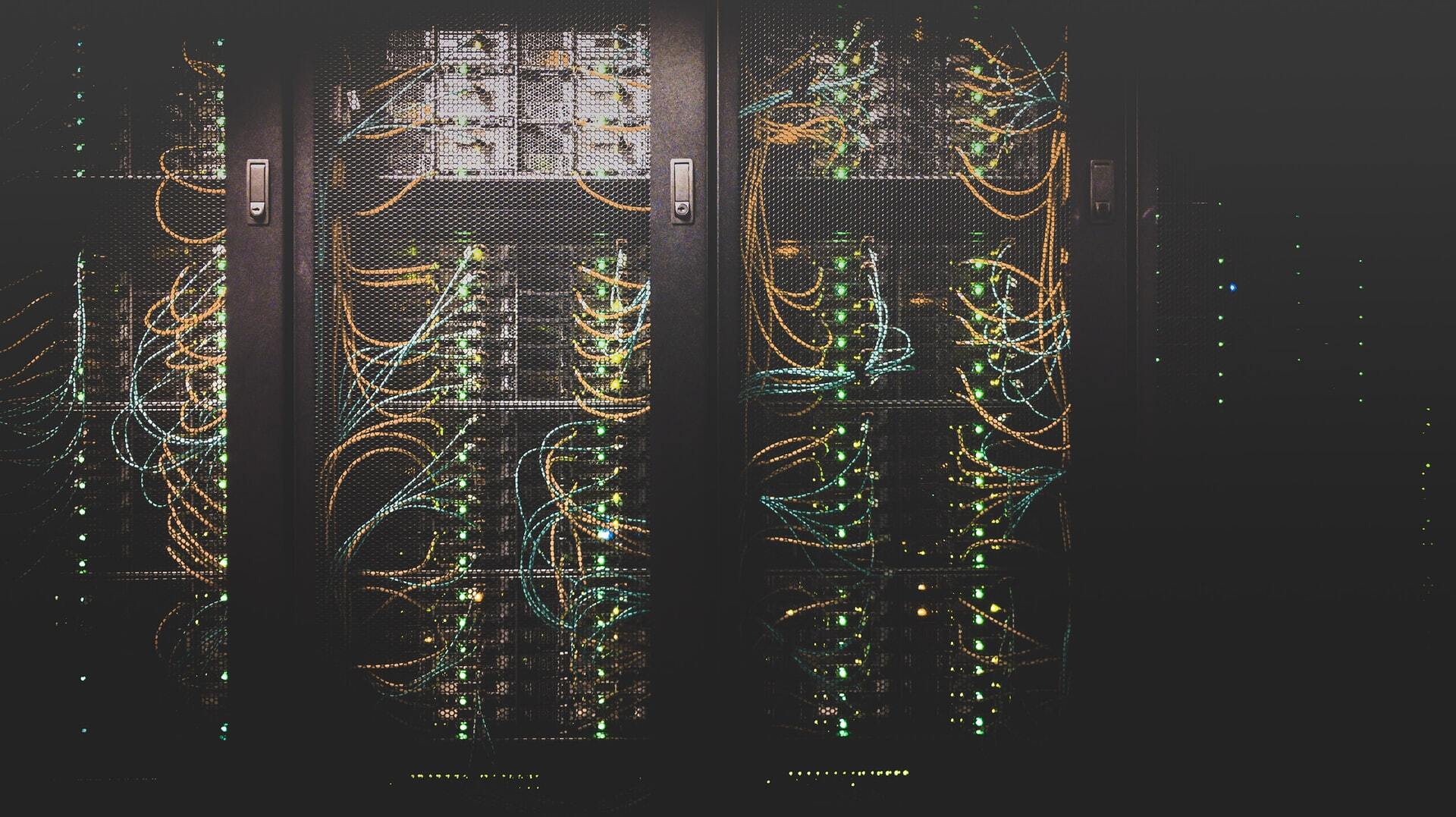 What is the purpose of nodes in blockchain networks?

In every blockchain network, nodes are the decentralized equivalent of servers. They keep the copies of the blockchain and protect it from malicious attacks.

What is the incentive to run a blockchain node?

Usually, all node owners that confirm transactions in the network and create blockchain blocks get rewards in the form of tokens that they can sell or save for later.

How can you set up a blockchain node?

To set up a node you have to download special software, a node client, and download a copy of the whole blockchain. Every full node in the network has a copy, that's the rule. After setting it up, depending on the algorithm, you can start mining or staking, if you have sufficient hash power or enough tokens.

What if I don’t want to set up a blockchain node but I need to get some information from it?

Bitcoin (BTC) Touched $50K, Crypto Markets Collapsed 13% in Minutes: What Do We Know So Far

Will Bitcoin Become the World's Currency, Or Has This Idea Already Failed?