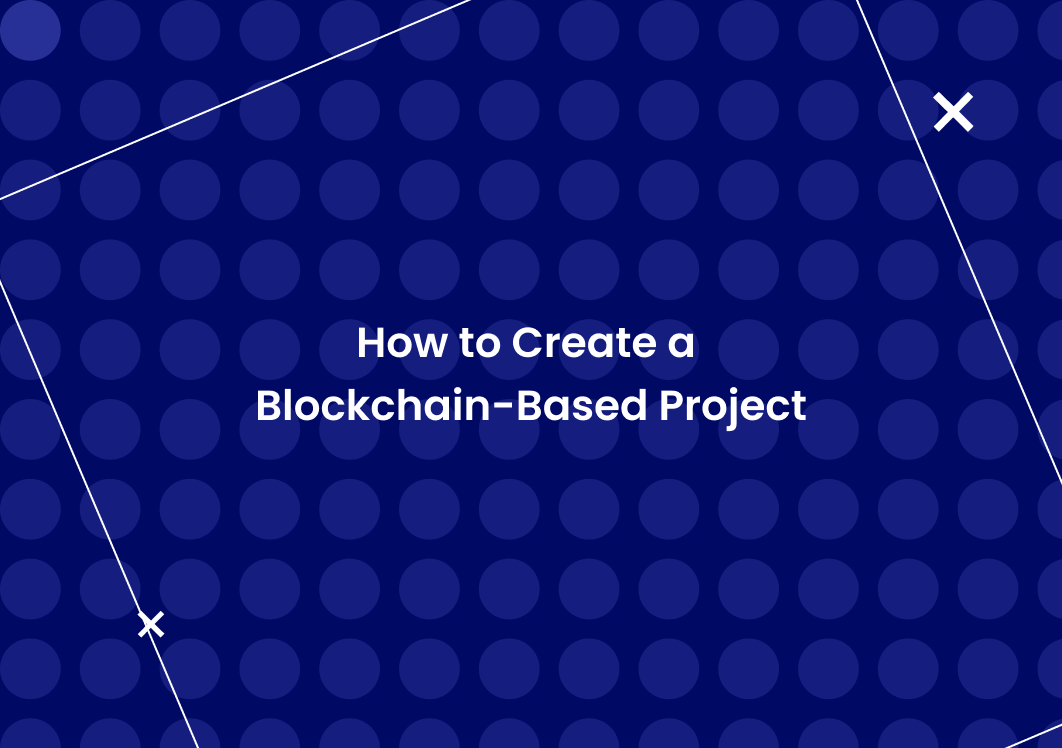 How to Create a Blockchain-Based Project

Blockchain technology is primarily associated with cryptocurrency. However, it can be used in many ways.

It became noticeable since the Ethereum-based smart contracts appeared. Before you find out how to create a Blockchain-based project, you need to understand what this technology is.

Blockchain is a kind of database that every participant can access. System users can store, view, and add new data to the system. The blocks with information appear in the network only after the majority of participants confirm them. All records that were previously put into the Blockchain cannot be changed or deleted. And for this reason, this technology primarily was used to create currency. Thanks to the Blockchain properties, the cryptocurrency can’t be counterfeited or stolen, if only the owner of the wallet monitors the personal data security. However, electronic currency is not the only way to realize the Blockchain capabilities. Let's take a closer look at other areas where people can apply this technology.

Areas to Apply the Blockchain

Here we list the areas where one can create and develop a small Blockchain project. Skipping the taxation topic, the creation of e-government, medical databases, aviation, and other fields in which Blockchain can be applied at the state level.

The easiest way to create a Blockchain-based project is to develop Ethereum-based applications and services. The platform has its coding language, Solidity, which helps to create Blockchain applications. Two more platforms provide similar functionality in addition to Ethereum:

Building a Blockchain infrastructure from scratch requires skills in creating cryptographic algorithms and programming in C, C ++, C #, Java, and Python. To implement such a project, you need to assemble a team of developers with experience in working with Blockchain.

You'll spend much more time developing with this approach, but you won’t pay a commission for using the platform resources and adjust to its limitations.