How Amazon Became a Part of the Blockchain Community

Amazon is one of the world’s largest IT companies. The company is particularly interested in cloud computing, digital streaming, and artificial intelligence.

Amazon is one of the world’s largest IT companies. The company is particularly interested in cloud computing, digital streaming, and artificial intelligence. In 2019, Amazon launched a new service: Amazon Managed Blockchain (AMB). With this service, a new chapter in the company’s history had begun. Now Amazon is a part of the blockchain community as a BaaS vendor.

Clouds do not always mean rain

AMB is currently provided and supported by Amazon Web Services, or AWS. It is a subsidiary of Amazon which provides various digital services to private people but more often to companies and developers. 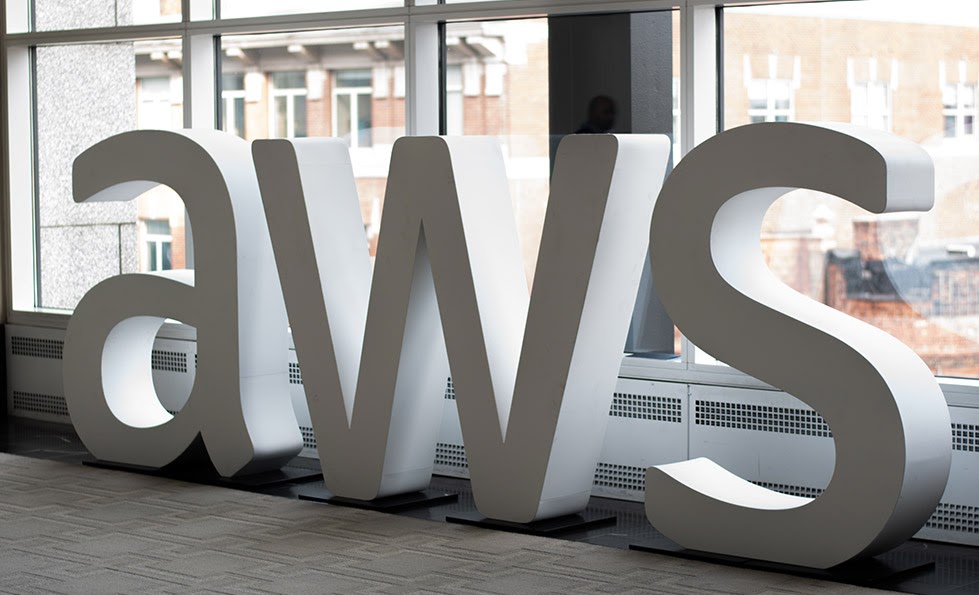 The total number оf services and products is about 200. The most popular are:

Amazon has long been interested in blockchain technology. The company previously patented a Proof-of-Work cryptographic system and also a solution for the streaming data market (the technology allows to receive real-time cryptocurrency transaction data). AWS already supported private servers for Hyperledger Fabric, Ethereum, and other technologies to its customers.

In 2019, The Amazon Managed Blockchain appeared. Starting from March 2021, AWS users can work with Ethereum (previously they could only operate with Hyperledger Fabric).

Now this opportunity is used by dozens of companies, including such world-renowned companies as Nestle.

What The Amazon Managed Blockchain is?

Basically, it’s a platform based on open-source software for developing extensible decentralized networks. The new service by Amazon is a good example of “Blockchain-as-a-service” (BaaS). A list of BaaS providers already includes IBM, HP, Microsoft, Oracle, and SAP.

Services of this type help to focus on application design instead of installation and maintenance of a blockchain. 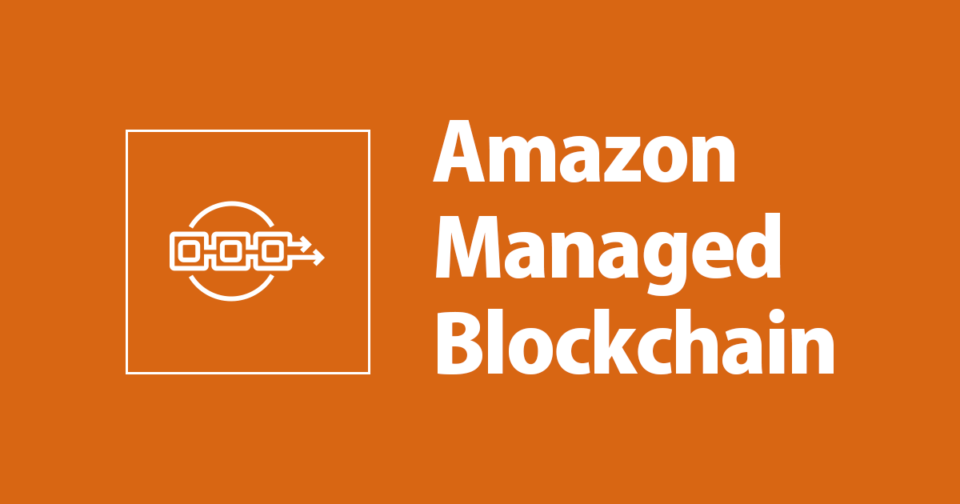 Reasons to use a BaaS vendor

Developing a private blockchain ecosystem could be quite challenging, especially the management of security certificates. A BaaS vendor makes these processes much less complicated. Companies save time and money, in comparison with deploying it in-house.

AWS is a high-tech company with huge resources, so it can provide stable access to the blockchain, quality service, and many additional services. This is the reason why companies choose services from IT giants to access Ethereum, BSC, and other blockchains.

Such famous companies as MOBI, AT&T, Nestlé, and Accenture are among Amazon Managed Blockchain users. For example, Nestlé is developing a blockchain service connected with the company's supply chains.

A step closer to technical superiority

If your company is focused on innovation and considering blockchain implementation, we have a good solution for you.

Connections are established with JSON-RPC, REST, and WebSockets API methods. At press time, 40+ blockchains are ready to become your decentralized backends with GetBlock.