What is special about the technology behind ‘new Ethereum’? And why is the success of Polygon Network of paramount importance for the whole crypto scene?

So many projects were marketed as ‘Ethereum killers’ during the six first years of second blockchain’s existence in mainnet. Meanwhile, the majority of them are abandoned whilst the other failed to attract developers and users and are (reportedly) processing millions transactions per second in super secret pre-alpha devtnets.

Ironically, the project that is closer to overcoming Ethereum like no one, never challenged its supremacy explicitly.

Matic Network (rebranded in February, 2021 to Polygon) was started in late October 2017 by Jaynti Kanani, Sandeep Nailwal, and Anurag Arjun in Bangalore, an Indian ‘Silicon Valley’. 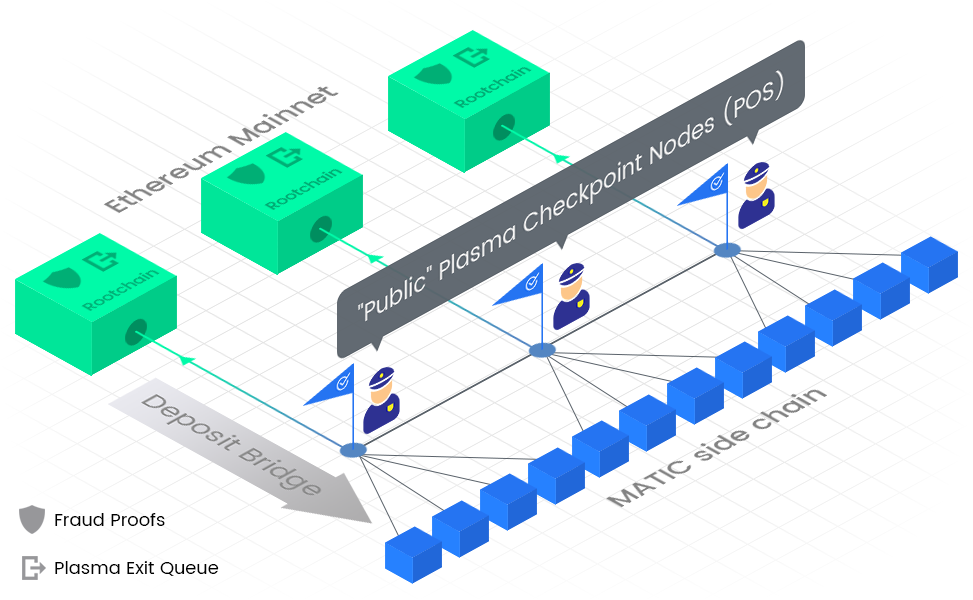 Plasma (literally, Plasma VP in Matic’s case) indexes the transaction from numerous sidechains via Merkle trees and broadcasts part of their data to Ethereum (ETH) mainnet. Data passes public ‘checkpoint’ nodes secured by validators. Validators are incentivized economically to keep the integrity and interoperability of this system as they earn periodical rewards in MATIC tokens.

Once data is broadcasted to Ethereum (ETH), its Proof-of-Work consensus validates it and re-sends it to side-chains. So, the Plasma infrastructure is responsible for the speed of transaction while security remains up to Ethereum.

From mainnet launch to rebranding

On May 31, 2020, Matic Network (MATIC) activated its mainnet. Seven Matic Foundation nodes were launched since its day one together with a number of partners’ dApps nodes.

Decentralized applications on-boarding always have been a most impressive use-case for Matic Network (MATIC). The project addresses the most irritating bottlenecks of Ethereum: poor UX, high transaction costs, low speed of transactions etc. So, it’s much more efficient for developers to build on second-layer solutions than on Ethereum (ETH) itself.

Besides Plasma, Matic Network (MATIC) decided to activate other Layer-2 solutions for Ethereum like zk Rollups, Optimistic Rollups, and Validum Chains. To mirror its explosive progress, developers decided to re-brand Matic as Polygon.

Introduced in February, 2021, Polygon is tasked with building ‘Internet of Blockchains’ or ‘Polkadot on Ethereum’. In terms of ideology, it will be a one-stop hub for all Layer2 solutions. Polygon co-founder Sandeep Nailwal told Coindesk that Polygon’s vision is way more ambitious than that of Matic:

Some people think that it’s a rebrand, that it’s a pivot. But actually, it’s an expansion. Matic stays the way it is. Think of it as a Venn diagram. Matic is a smaller circle within Polygon, while Polygon’s scope and vision has become much bigger. Polygon is now just launching. Matic has already launched.

To reflect its new role as a flagship interoperability/scalability ecosystem for Ethereum and compatible blockchains, Polygon introduced a software development kit for side-chain developers. With this all-in-one modular solution, all devs can easily deploy their purpose-made chains (for dApps, DeFis etc.) to an Ethereum-compatible environment. 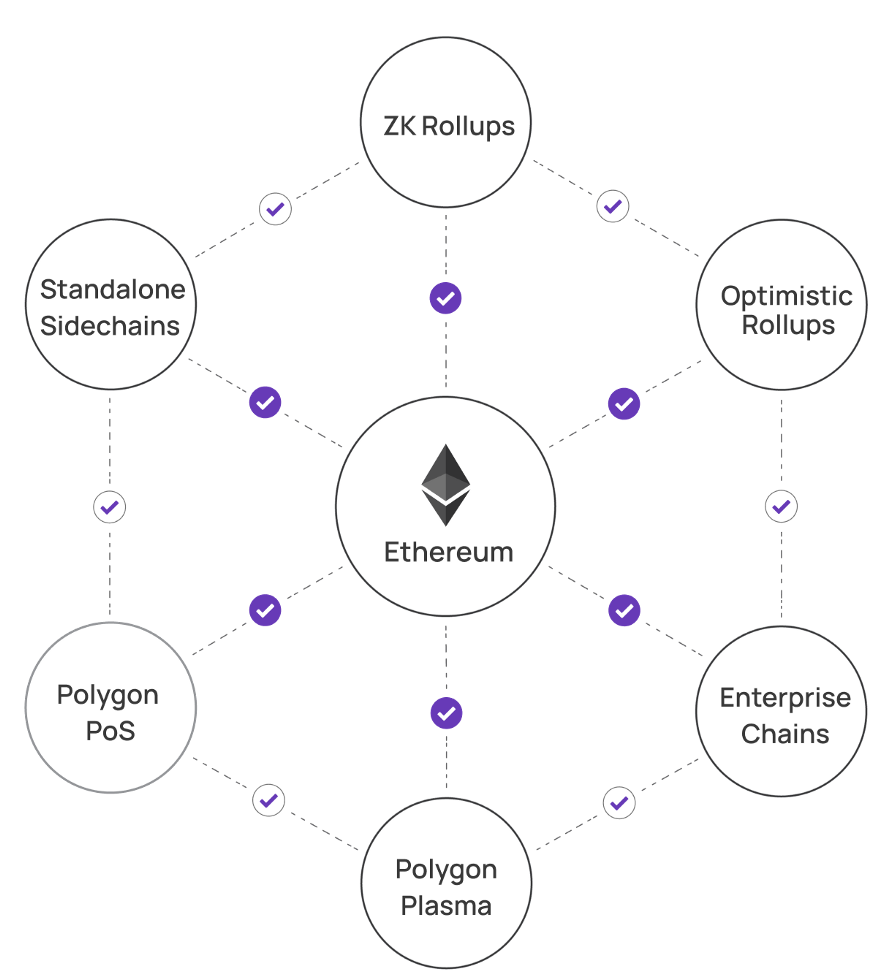 That said, Polygon allowed the Ethereum (ETH) network to become a multi-chain system for the first time in its history.

Also, to fuel DeFi development across the globe, Polygon introduced a $100M DeFi fund. Initially backed by Coinbase Ventures, Polygon knows the importance of a solid investment background for crypto startups. Initially, the project team will allocate 200 million MATIC to the fund while more rounds are yet to be announced.

So, trying to experiment with ‘Internet of Blockchains’ may be a smartest bet for dApp devs in 2021.

GetBlock is nearing the addition of Polygon Network (MATIC) node to its string of blockchains. So, all DeFis, dApps, wallets and exchanges will be welcome on board of ‘next Ethereum’ with our offerings!

GetBlock Records: Our Progress and Endeavors in November 2021