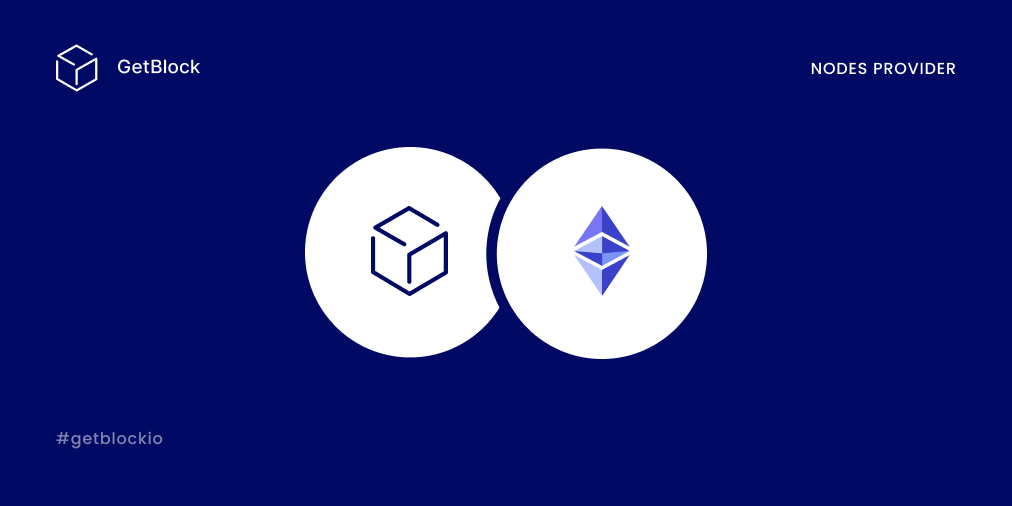 Ethereum Classic and Its Whole History

The blockchain market has a long history of successes and failures.

A one-time success can be very pleasant but staying in this business for years requires hard work and many experiments. Sometimes even a failure can give birth to something new. That’s what happened to Ethereum Classic. A fork project created as the outcome of one of the greatest failures of Ethereum, the DAO, is still supported and has a strong community. How did it come that somebody decided to support a fork and develop something new on its basis? Let’s talk about the history of the DAO project.

What is Ethereum Classic?

Ethereum as a project always had a changing scope. Initially, it was created by Vitalik Buterin and a group of enthusiasts to serve as a world computer allowing to move away from all public services from the use of centralized databases. After getting to the actual development stage, it became obvious that things were a lot more complex than it was expected. Thus the scope changed a lot. Things were constantly changing as the developers experimented trying to find the optimal way to improve their network. One of these ideas was DAO.

According to its whitepaper, the DAO was a decentralized self-governing organization, similar to a company where all assets are digital and all shareholders are anonymous. It was like a common wallet, a form of crowdfunding where shareholders kept their funds and decided to finance various Ethereum-based projects they liked the most. A great idea indeed but in reality it came out much worse. The DAO software was hacked a month after its launch and $50 million worth of Ether were stolen. After this failure, the Ethereum community divided. The majority wanted to do something about it – for example, to make a fork without this hack. The minority stuck to the main blockchain principle which says that the chain must always stay unchanged. Thus then the majority of votes were in favor of the fork, the supporters of immutability stayed on the original chain. That’s how Ethereum Classic got its name. Technically, we can’t even say it was created then because it was created by Buterin many years before this series of events.

The current state of Ethereum Classic

Over the years, 19 teams and many individuals worked on the code of the blockchain, 15 teams are still active up to this day. Currently, it has many decentralized applications running on its network, also it has Ethereum parity, which means that all Ethereum developers can easily integrate ETC as well in their projects. Now it has games, decentralized identity projects, decentralized finance projects, exchanges, payment apps, and many more. The most important difference between ETC and ETH networks is the consensus model. Soon Ethereum will switch to the new PoS model, while ETC will stay in its original state, running on the PoW algorithm. The ETC community even upgraded the network to diffuse “the difficulty bomb”, a special algorithm for increasing the difficulty of mining, which was invented to force the PoS upgrade. Now ETC can stay in the PoW chain forever. Also, unlike Ethereum, Ethereum Classic has a fixed total supply of 210 million coins which makes its coins more scarce over time.

In June 2020 ETC Network was upgraded with a hard fork named Phoenix with the aim to improve the security of the network and prevent 51% attacks. Now security is the main focus of ETC developers – because it’s crucial to keep the network safe to attract new users. ETC is still a popular coin occupying the 39th place on cmc and many people have it in their portfolio, so it’s very far from being forgotten. Also, it’s very easy to mine – it requires setting up a GPU-based mining node. Alternatively, if you don’t want to mine ETC but still need a node to develop decentralized software for its network, you can use a SaaS solution such as GetBlock.io. It allows you to set up a virtual node and use it whenever you need it for any purpose. GetBlock is the official partner of Ethereum Classic, so it might be handy for a developer. Overall, the Ethereum Classic community continues to grow, new projects emerge, and we’ll probably see more ETC adoption in the future.