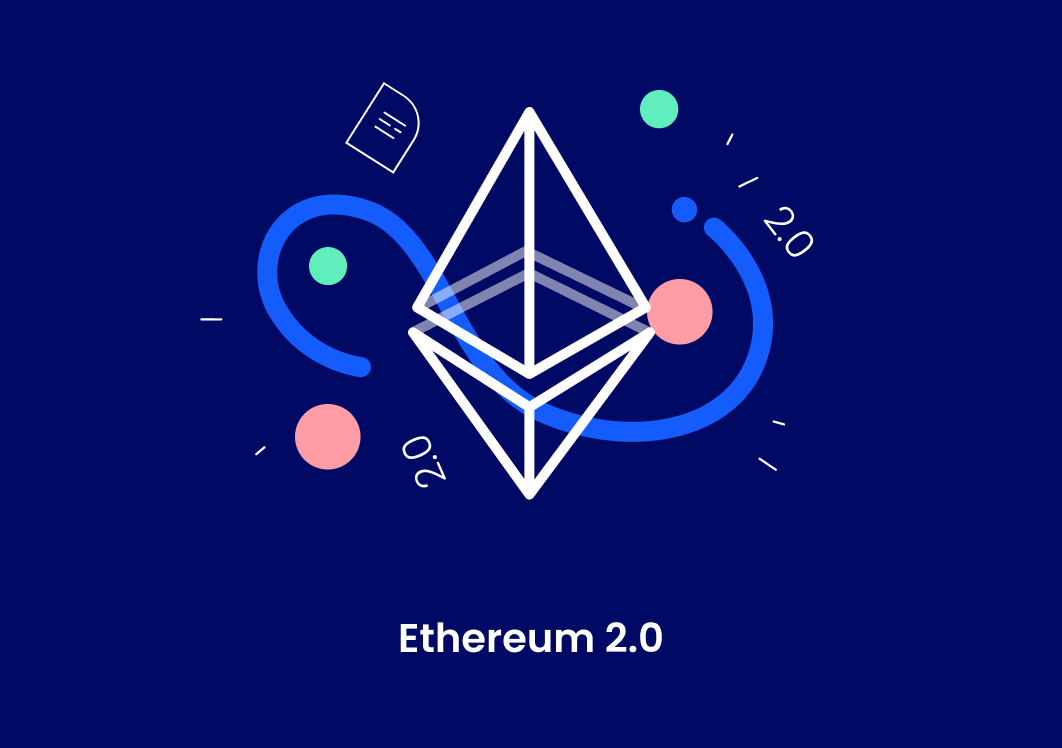 Ethereum 2.0 Is Around the Corner – What's Coming?

It was in development for many years, some people didn’t even believe it was possible to upgrade the network, but now it happened. It’s important to understand that this is only Phase 0 – the Beacon Chain is up and running, with real decentralized validator nodes, however, it’s not fully functional yet. The Beacon Chain is separated from the previous v1.0 network and will remain in this state for several more years.

Nevertheless, this is already a giant step forward for the entire project, and the number of people interested in staking speaks for itself. To launch the Mainnet on December 1 it was necessary to collect from stakers a pool of 524,288 ETH in a special deposit contract. The deadline for meeting the threshold was set to November 24. Nine hours before the deadline, the requirement was met, 16,384 validators participated in this fundraising. Now they won't be able to withdraw their funds until the network reaches phase 1.5. But this does not stop people wishing to receive a staking reward right now - at the moment, 1,313,569 ETH are already locked in the new network. The minimum stake to participate in staking is 32 ETH.

It’s just the first step in the long roadmap of the future upgrades that might allow Ethereum to actually become some sort of a decentralized world computer. What phases will the further roadmap of Ether consist of? What we have now is the Beacon Chain, phase zero. Next year, 2021, developers will focus on the first phase, sharding. This means that the entire load on the blockchain will be divided between 64 shard chains. In the first phase, shard chains will not support smart contracts or token transactions between addresses. They will provide the network with additional data, which, in combination with another technology, rollups, will increase the throughput to hundreds of thousands of transactions per second. Then, in the second stage, the functionality of the execution of smart contracts and transactions may be added to shards, but this is still being discussed. It is possible that shards will remain in the state of data hubs. After the first phase, there will be Phase 1.5 – the merging of the old blockchain, what we now consider Ethereum, and the new Beacon Chain. The old chain will become just another shard chain, and the Proof-of-Work algorithm with its ASIC and GPU mining will become a thing of the past. What does Phase 2 include? There is no clarity on this yet. It is quite possible that after the implementation of shards as data storage hubs and merging with the old chain, Ethereum will already meet all the needs of the community and a huge number of businesses will finally be able to use the blockchain. In any case, this is a huge step forward for the entire industry, and although we cannot imagine all the variety of possible uses for blockchain in the future, it is quite possible that it will become as common as the Internet.