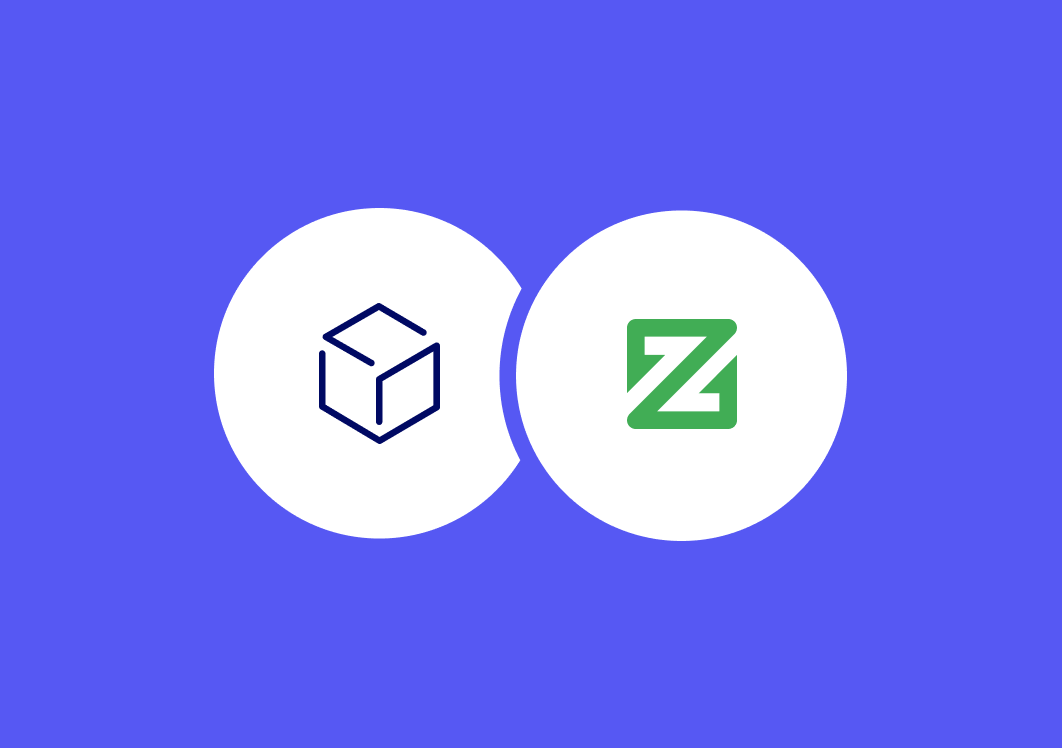 About the Zcoin Project

Zcoin concept is that there is no direct crypto coins transfer. The anonymity preservation algorithm is RSA-storage.

The Zcoin crypto coin implements the Zerocoin protocol and it appeared on October 28, 2016. The protocol turned out to be imperfect. It was hacked in February 2017 and as a result, 370,000 fake tokens were created. The developers did not destroy the coins, as the second-largest cryptocurrency platform, Ethereum did after the DAO smart contract software was hacked.

In 2018, a cryptographic error was discovered in the Zerocoin protocol. This error allowed us to create and destroy new Zcoins. The developers highlighted the attacks' high complexity and the low probability for the cybercriminals.

To address the vulnerability of the protocol, the Dandelion protocol was introduced in September 2018, hiding the source IP address without using a Tor router or VPN.

In 2018, Zcoin was successfully tested during the elections in Thailand. In December 2018, Zcoin implemented a mining algorithm with a containment mechanism for ASICs.

A crypto wallet supported by the Binance exchange was added in February 2019.

On July 30, 2019, the Sigma protocol with zero-knowledge proof was adopted instead of Zerocoin. It solved the problem of confidentiality and eliminated the possibility of issuing counterfeit coins.
Since August 2019, Zcoin has been added to the OVEX African cryptocurrency exchange. In December 2019, Zcoin introduced a decentralized crowdfunding system.

Features of the Zcoin (XZC) project.

Zcoin uses the Proof of Work (PoW) protocol using the network computer's power.
The creators plan to switch to the MTP algorithm (instead of Lyra2z), which will allow Zcoin to position itself as a secure token, and reduce the time it takes to verify the crypto wallet during transactions.

The MTP algorithm maintains the same prices for one computing unit on all platforms, i.e. the possibility of gaining advantages over other users is eliminated. Attacks by cybercriminals are becoming economically unprofitable.

Zcoin founder rewards have been discontinued since May 2020. Remuneration for the formation of new blocks is 15%. 35% is the block reward for master nodes.
The Zcoin reserve fund is $ 100,000.
21 million crypto coins are planned for production. The remuneration principle is similar to BTC: the award is halved every 4 years.

Zcoin follows a reward cut schedule every four years. The first halving happened in September-October of 2020.
Block rewards will drop from 25 XZC to 12.5 XZC per block. Zcoin's inflation rate is expected to drop from ~ 25% annually to ~ 12%. It will be the largest drop in inflation in the history of Zcoin after the first cut.
The next generation Lelantus privacy protocol will be launched in a few weeks.