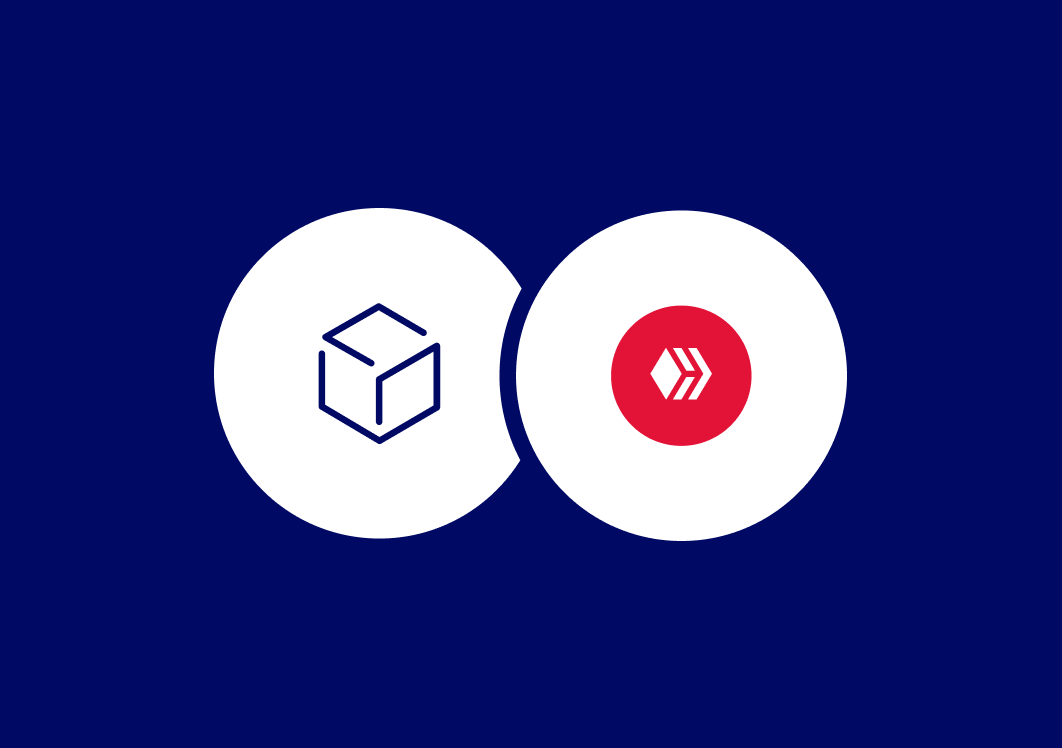 About the Hive Project

Hive is an open-source, public blockchain designed for Web 3.0.

It is the first highly-scalable DPoS blockchain independent of central authority that addresses the problems of mass adoption and versatility of use.

Before Hive there was Steem. At some point Justin Sun, the founder of the Tron project, bought the Steemit startup, and got a significant share of STEEM coins. He also could influence the outcome of consensus votes on the network. Shortly after, Justin Sun asked major exchanges to use their clients’ coins to change the consensus of the Steem blockchain. He stated that the Steem consensus changes, which are a part of normal governance, is a hacker attack. Hive hardfork was created as a result of the Tron corporation takeover and Hive officially launched on March 20, 2020.

When Hive was created, the blockchain was copied so that all content posted to Steem, as well as wallet balances, appeared on Hive. However, coins that led to the hostile takeover controlled by Steemit and Justin Sun were not transferred to the new chain. This created a blockchain free of central corporate authority -- a blockchain by the community for the community.

«This is a true demonstration that a community can’t be bought» said large Steem and now Hive shareholder Dan Hensley.

Blockchain technology in this cryptocurrency is used to identify any issued account. Records of the issuer, owner, and payer are also kept.

The Hive cryptocurrency is focused on decentralized social blogging content storage by default but is incredibly versatile and can be used for many different applications.

User blog posts and comments are posted on the Hive blockchain. Users receive income by tracking and voting on posts. Voting has more features than just curating. For example, upvotes bring profit to both authors and the upvoters. Voters receive their rewards in HIVE and Hive Dollars (HBD) following the 7 day payout window. Hive cryptocurrency operates based on Delegated Proof of Stake consensus. The management of the network is in the hands of the stakeholders.

To anticipate potential collusion, the Hive DPoS algorithm has been changed. Users can only vote with coins that have been stored in their accounts for more than thirty days.

Hive has its own specialities, among which:

The transactions take no longer than 3 seconds.

Combat tests for 4 years with hundreds of apps, communities, and projects around the world.

As of this writing, Hive is the only blockchain platform that can support real-world applications using social applications.

An ideal platform for many innovative projects targeting a wide range of areas from open source development to online social games. Hive strives to occupy a blockchain project niche for dApp development.

The largest exchanges that trade Hive:

Hive is a first blockchain that is publicly listed without a structured company. The main idea and philosophy of Hive is to build a link between blockchain, cryptocurrencies, and traditional capital markets.

The main Hive mission is to stimulate blockchain development through traditional capital markets and to create long-term shareholder value.