Providing businesses with a reliable, cost-efficient and powerful decentralized technical platform is a focus of what GetBlock is developing and advocating. This approach is perfectly aligned with that of the Fuse (FUSE) team tasked with creating ready-made blockchain-based solutions for enterprises, communities and enthusiasts.

Fuse (FUSE) blockchain was introduced amidst the 2019 Crypto Winter. The project was backed by veteran VCs including Collider Ventures, Blockedge Capital, Faculty Capital and so on. Since its inception, Fuse Network has been laser-focused on empowering businesses and local communities with blockchain-based economical systems for everyday use.

Fuse (FUSE) mechanisms are accessible even from mobile phones while its transfers are charged with trivial $0.01 fixed fees. That’s why its core use-cases include daily retail payments as well as micropayments, the ‘Holy Grail’ of all modern blockchains.

Fuse (FUSE) transactions are secured by Delegated Proof-of-Stake (DPoS) consensus (like in Bitshares, EOS, Cardano and so on). This means that its network integrity is guaranteed by validators and delegators. The first group of network operators contribute to Fuse (FUSE) by running nodes (see below) while the second one delegates their FUSE stakes to preferred validators.

Its ‘plug-and-play’ design is another ‘killing feature’ of Fuse Network (FUSE). Its team stresses that even non-CS entrepreneurs and community activists will be able to leverage the power of blockchain with Fuse (FUSE) integration:

CIT: Fuse lowers the bar of entry for entrepreneurs to build powerful, effective and sustainable products. So they spend less time and money on IT, and can focus on reaching and growing their clients and customers.

Also, Fuse Network is interoperable with Ethereum Virtual Machine which allows it to interact seamlessly with two most popular smart contract hosting platforms ever: Ethereum and Binance Smart Chain.

In terms of infrastructure, the Fuse Network (FUSE) ecosystem is organized in three inter-dependent layers. The first (‘retail’) layer is responsible for end-user functions of the Fuse Network (FUSE) blockchain. Technically, it is represented by Fuse Wallet, an on-chain crypto storage and transfer instrument. The wallet operates on Ethereum (ETH) mainnet and can be accessed via Android and iOS-based applications. 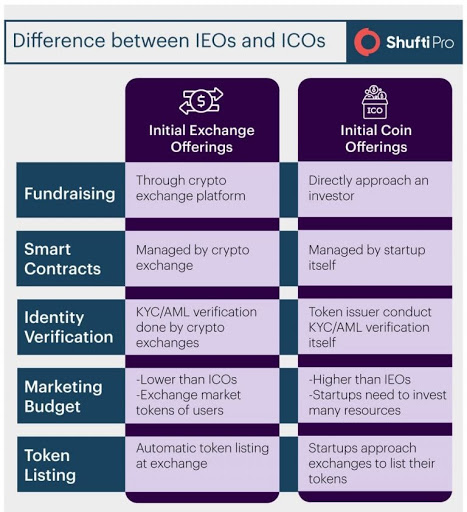 The second layer (‘operational’) serves as a smart contract framework for network operators. This environment is tailored for the needs of tech-savvy users and is dubbed ‘Fuse Studio’. It operates on both Ethereum (ETH) mainnet and FUSE DPoS.

The third layer (‘network’) is a blockchain itself: it is accessed only by validators of Delegated Proof-of-Stake consensus. Since Fuse Network (FUSE) is an open-source project, all blockchain-based developers can experiment with its functionality. Fuse Chain is interoperable with Ethereum (ETH) mainnet.

Such a robust scheme of Fuse Network hierarchy guarantees the secure and seamless experience for the users with various levels of blockchain expertise. FUSE token is a backbone element for this ecosystem: this token is used for fees, delegation and rewards purposes on FUSE mainnet.

Running a FUSE node: why you may need it

Typically, receiving periodical payouts for transaction validation is the main economic incentive for running a node in blockchains like Fuse Network (FUSE). Meanwhile, it also provides node operators with seamless access to the core elements of Fuse and ensures seamless interaction with crucial decentralized mechanisms. 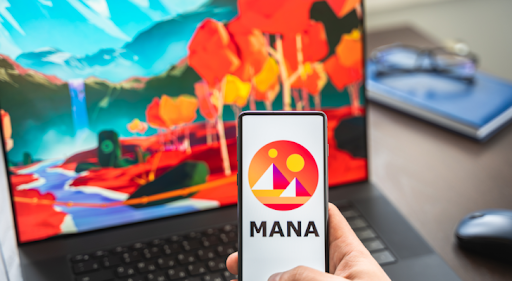 GetBlock eases this process: with our instruments, Fuse Network can be accessed with zero level of blockchain coding experience. GetBlock connects its clients to the Parity node of Fuse and assists in dApps migration.